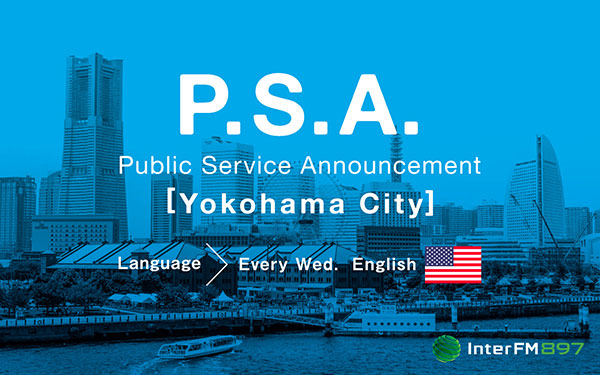 Director Claude Lelouch, a master in the French Film World, will take up the post of festival leader. In 1966, Lelouch’s timeless masterpiece, “A Man and a Woman”, won the Palme d’Or at the Cannes Film Festival and the Academy Award for Best Foreign Language Film. The director will arrive in a Japan at the same time as his latest film, “ A Man and a Woman III - The Best Years of a Life”, which was officially screened at this year’s Cannes Film Festival.

Actress Miki Nakatani has been chosen as the festival muse and will bring a glamorous vibe to the film festival.

Festival goers can enjoy French films that have not yet been shown in Japan, so for French film fans it’s a film festival not to be missed!